This week in the National Capital includes several notable events that are worth highlighting. From the Mirador Album Launch to the Souljazz Orchestra live at Babylon, there’s sure to be something of interest for the most picky event-goer.

This Tuesday, January 15, join Francophone singer-songwriter Alexis Normand for the national launch of her album Mirador. The launch, which takes place at Club SAW from 5:30 to 7:30 pm, will present songs found on Mirador and will feature live projections by Zoé Fortier, a Saskatchewan artist that Normand teamed up with to highlight the existing synergy between musical and artistic creation. For more information and to RSVP, simply click on the image below. 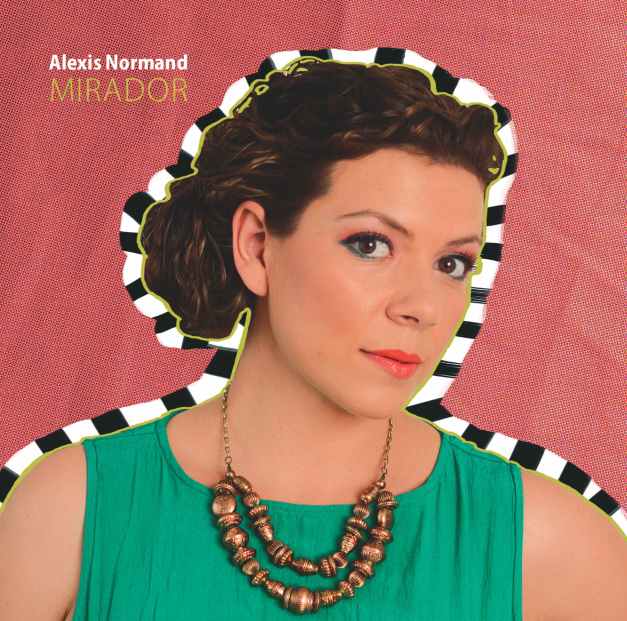 On Thursday, January 17, Straight Goods, THEKNWLDG, Kapacity and Good Problems present Salva live at Ritual Nightclub. The LA DJ will be joined by Brenman of NYC along with Ottawa’s own Iggy Smalls and Krom. For all the details, clic, on the poster below.

Also on Thursday, January 17, head over to Babylon Nightclub for the monthly edition of Hip Hop Karaoke with DJ So Nice and Atherton. The two hosts promise a night of fun with this twist on traditional karaoke that steps away from the conventional “mom n’ pop video screen bouncy ball read-a-long half-assed last-minute-plan-with-your-girlfriends-in-korea-town karaoke jam”. If you think you got what it takes to rap along to your favorite hip hop song, sign up for HHK! Check out all the details by clicking the poster below.

Herd Magazine invites you to celebrate the launch of its second issue this Thursday, January 18 at Babylon starting at 8pm. The evening will include deliciously catered food, tasty drinks, dancing, live music, and cash &  carry art. For more info, just click the poster below.

On Saturday, January 19, the Souljazz Orchestra will be performing live at Babylon for the first time since the group has returned from an international tour promoting their latest album Solidarity. The Ottawa-based band will be accompanied by DJ Zattar who will take care of the opening set. For everything you need to know, click on the poster below.

Also this Saturday, January 19, the Student Federation of the University of Ottawa (SFUO), Straight Goods and Kapacity Entertainment present Snowstock 2013, a one-day event showcasing 5 DJs on one stage. The Snowstock lineup features Lunice, Thugli, Ryan Hemsworth and Iggy Smalls. To find out more on this event, simply click on the below poster.

This Saturday, January 19, Thomas Gold will be stopping by LS Live as part of his  Fanfare World Tour. The electro house DJ from Germany will be throwing a live set alongside resident DJ Ariyan. Early bird tickets for this event are sold out, but there are more available online and through promoters. Grab details by clicking the poster below.

Local DJ Zoltan Koltes will be doing a live set at Era this Saturday, January 19 as part of DNA Presents Privé series. The Ottawa-based DJ will be accompanied by Ryan Labelle. Details are available by clicking below. 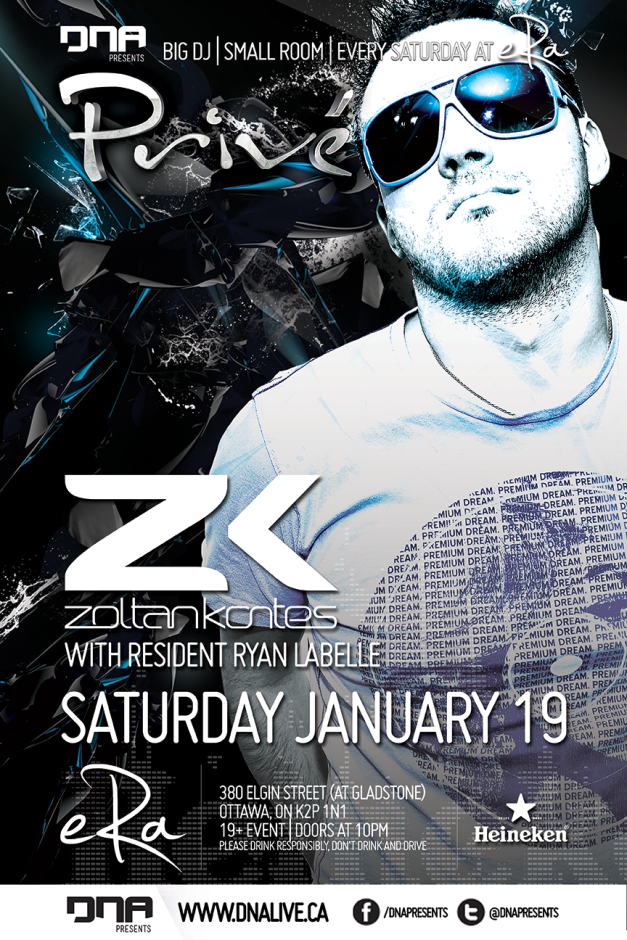