Kicking Off January in the Capital City: From Ranking Yout & The Dub Pilots to Winchester Warm and Thugli

If you’re looking for New Year’s Eve events, check out Evenful Capital’s Guide to Party in the City. Besides from NYE celebrations however, there are other things happening around Ottawa-Gatineau so take a look below to see what else is going on in the days ahead.

La Petite Mort Gallery will be hosting the vernissage of  GAZE / A Female Perspective Exhibition curated by Olivia Johnston. The exhibition, launching this Friday, January 3, will run until February 2, 2014 and features works by 12 female artists under the age of 30, who are from Ottawa or call it home. For the occasion, DJ Lamb Rabbit will be spinning some tunes and there will be live stick and poke tattooing.

The first Tropikalo of 2014 is being held on Friday, January 3 at the Mercury Lounge. It’s the perfect occasion to dance off all those extra calories you consumed over the holidays. So just get your dancing shoes on and let DJs Zattar, Lance Baptiste and Trevor Walker take care of the rest.

The first Hip-Hop Karaoke of 2014 is also going down this Friday, January 3 at Ritual and it seems that this time around it’ll be a Kanye West edition. For the occasion, you’re invited to practice like crazy and nail down your favourite hip-hop joint, or be part of the audience and encourage the brave souls performing on stage. To participate or spectate, grab all the details by clicking below.

After a super successful (read insanely crazy) December edition with Montreal’s Kaytranada, Frenzy is back at it on January 3 at Babylon. For the first instalment of 2014, Toronto duo Thugli will be in attendance and dropping a live DJ set for your listening and dancing pleasures. Brace yourselves, this is bound to be yet another true frenzy.

If you’re into reggae and dancehall, head over to the Rainbow Bistro this Saturday, January 4 for the Reggae Rally featuring live performances by Ranking Yout and The Dub Pilots and specials guests DJ Thomas Charles Radford spinnin reggae vinyls and burlesque artist Shade Nyx. 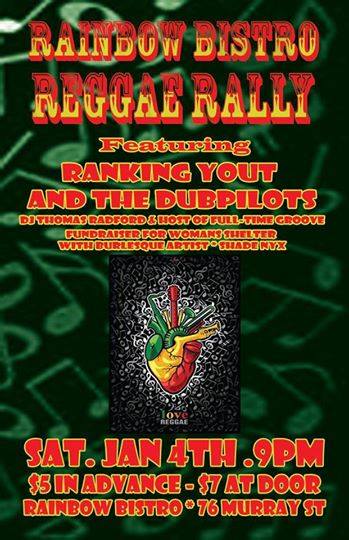 Over in Wakefield, Winchester Warm will be performing live at the Blacksheep Inn this Saturday. The Ottawa-based indie folk rock formation will be joined on stage by The Sick Sick Sicks and Wakefield’s own Farewell Davidson. 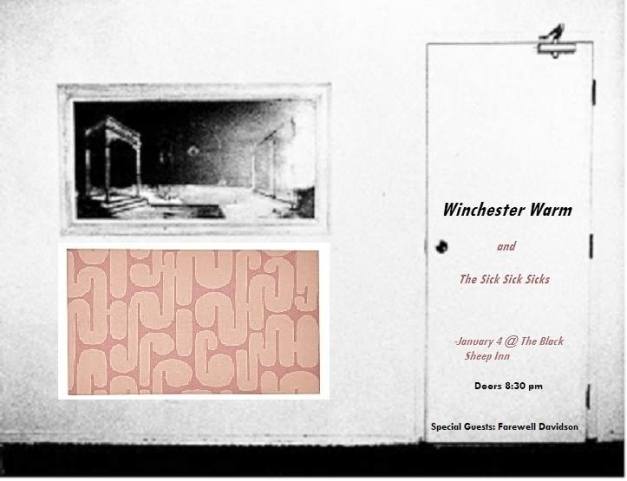 Maybe you’re in the mood for some oysters this week, or maybe it’s the R&B, soul and funk music that’s calling your name. Either way, DJ Zattar has got you covered this Saturday at the The Elmdale Oyster House & Tavern for Shuck N’ Strut, a night of dusty rnb, soul, and funk sounds from vinyl records only. Who ever said oyster shucking and retro vibes don’t go hand in hand?

Over at Babylon this Saturday, January 4, Dark and Stormy is happening with special live performances by local bands Average Times, Boyhood and New Swears. They’ll be joined by DJ Lefty McRighty who’ll take care of making you shake your tail feather.

From May to June in the Capital City: Ottawa Children’s Festival, Daniel Wesley, Velo Vogue and Mark Farina

Despite the fact that last week was a bit depressing weather-wise, Ottawa-Gatineau was still very fortunate to have many fun events happening in its vicinity. This week is no different, with the exception that Mother Nature may be kinder.

For the youthful and the young at heart, the Ottawa International Children’s Festival is taking place from May 28 to June 2 at LeBreton Flats. The 2013 eiditon of this 6-day annual festival will feature a wide variety of shows, activities, workshops, face-painting, storytelling, an instrument petting zoo and more. This year, with the significantly reduced amount of school groups visiting, it needs your attendance more than ever! Check out the full programming by clicking on the event poster below.

This Wednesday May 29, Daniel Wesley will be performing live at Mavericks as part of his Ontario tour to promote his latest album Ocean Wide. The Vancouver-based reggae/rock singer-songwriter will be giving a show alongside opening acts Toronto reggae/folk artist Dylan Murray and Ottawa latin/groove/rock band Tympanic. 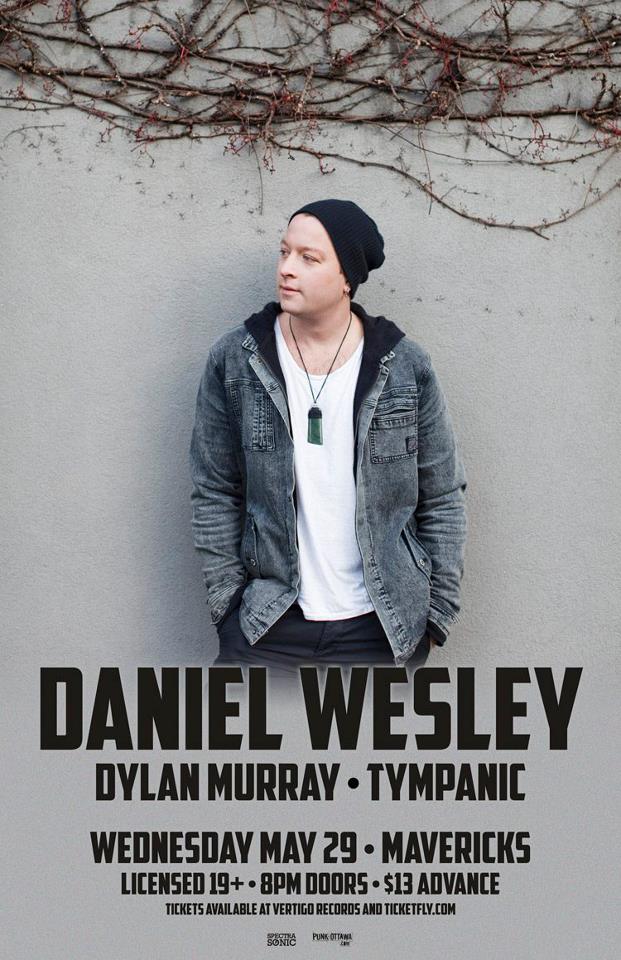 This Thursday, May 30, Ranking Yout & The Dub Pilots will be performing live at Babylon. Ottawa’s newest dub reggae group, lead by none other than Gary Slim Moore of Slim Moore & The Mar-Kays, will be accompanied by DJ Zattar who’ll provide a afro-latin-caribbean and calypso vibes. 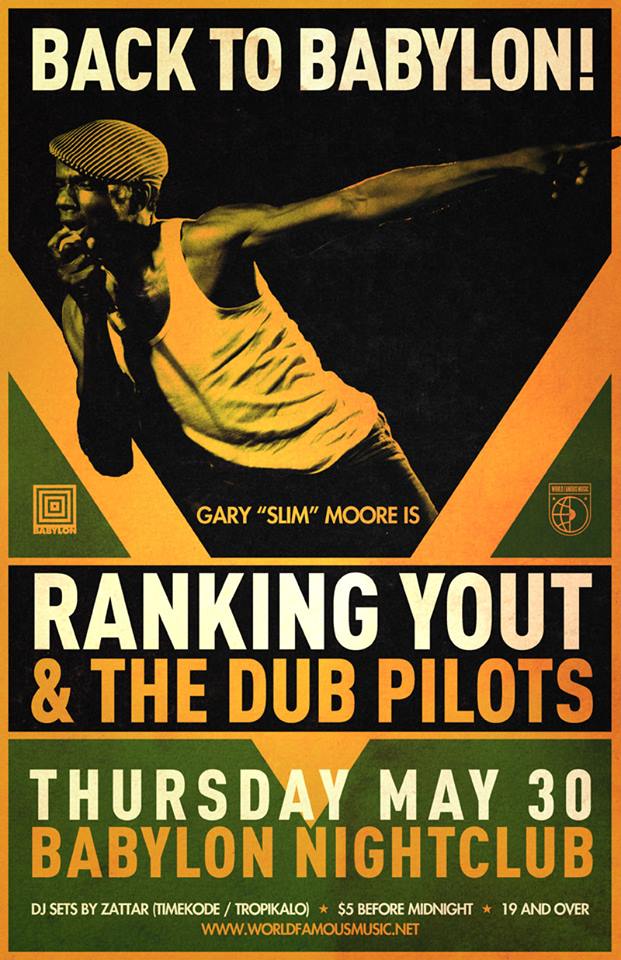 From May 31 to June 9, the Orpheus Musical Theatre presents the Rodgers & Hammerstein’s Carousel musical at the Centerpointe Theatre. While keeping true to the story, the Orpheus production of Carousel will be a revival, appealing and relevant to a 2013 audience.  For tickets and information, just click on the event poster below. 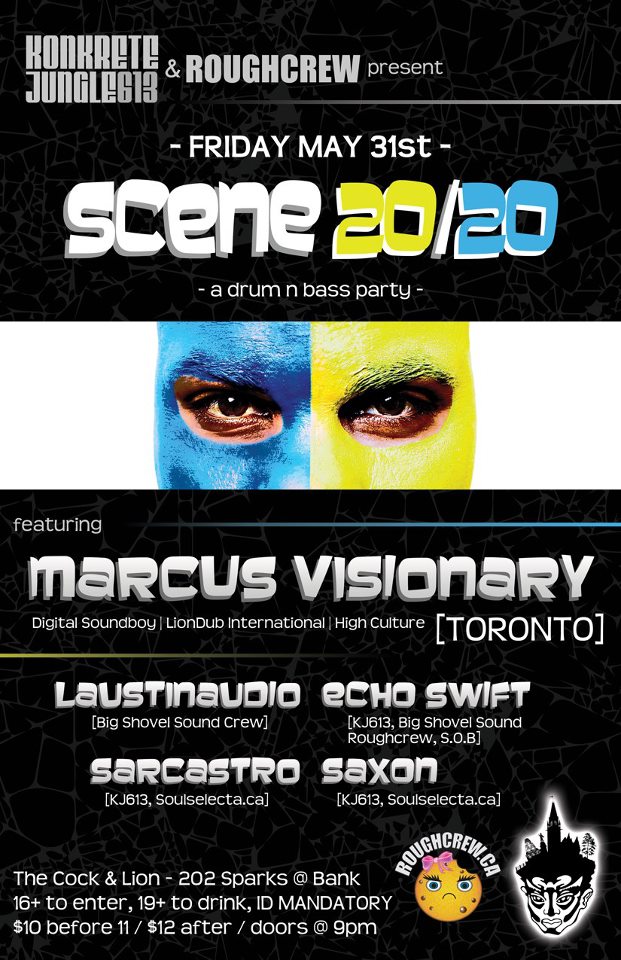 The May edition of Double Barrel is going down this Friday, May 31 at Mugshots. The all funk, soul, Motown, vintage reggae party will be back outdoors for the summer season starting this Friday with resident DJ Magnificient and special guests. 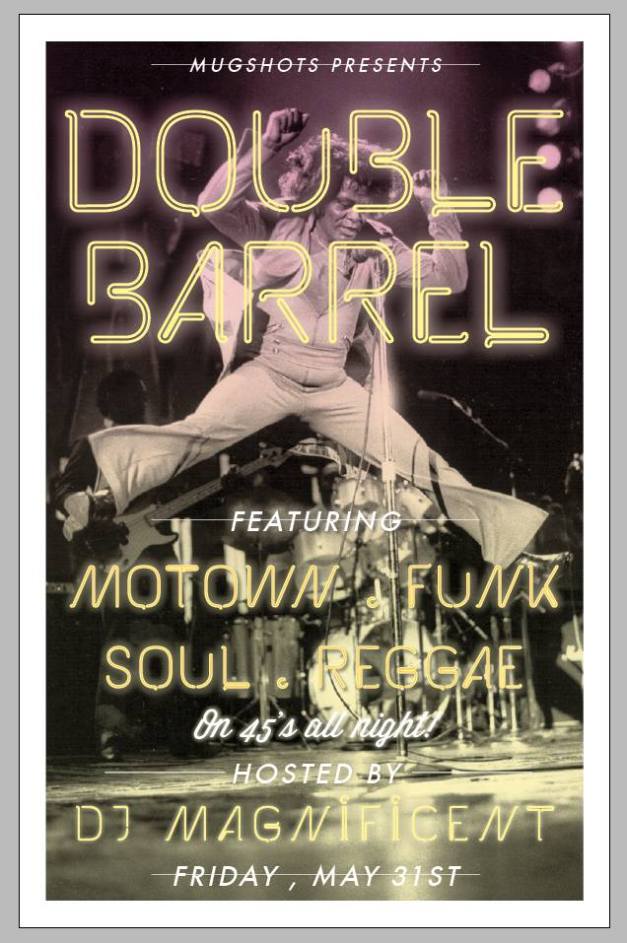 In case you hadn’t already noticed, the National Capital Region loves its bicycles. As a result, this Saturday, June 1st, the 2nd edition of Velo Vogue will be held at Kichesippi Brewery to raise money for Cycle Salvation. The bicycle fashion show, showing off models wearing stylish and functional outfits while riding bikes, will also include food, drinks, a silent auction, a raffle, and more. This year’s installment will feature Tour La Nuit, a ride under the stars without any cars for an 18km stroll through the streets of the city. 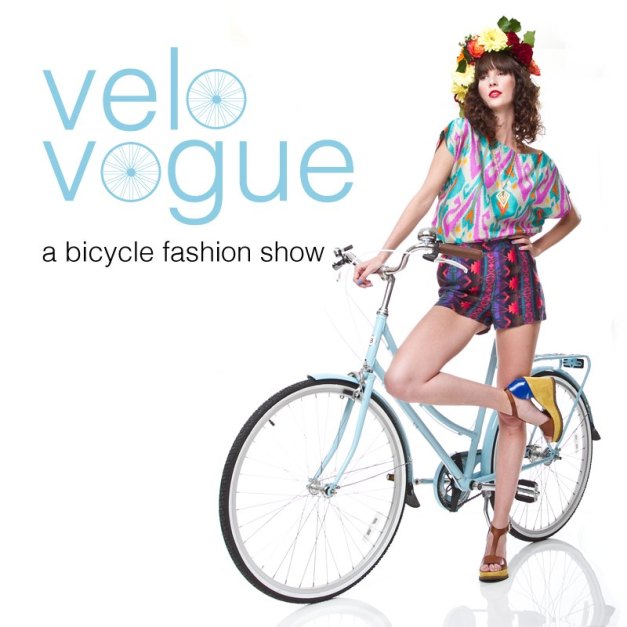 Saturday, June 1 marks the outdoors return of Hostylez at Mugshots with DJs Prufrock Shadowrunner and So Nice. The two sound selectors will bring you strictly dancehall, reggae and hip-hop to keep you moving and grooving all night. 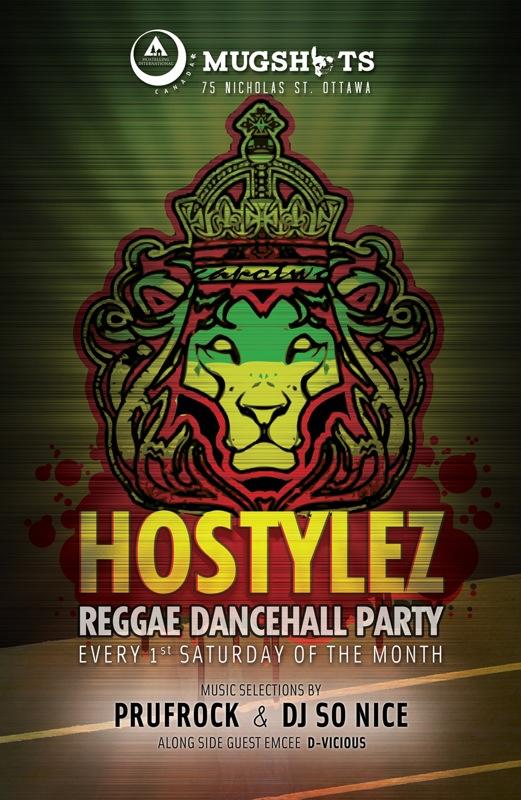 Mushroom jazz what? Yes, that’s right, none other than Mark Farina will be stopping by Ritual Nightclub on Saturday,June 1 for noe one but two live DJ sets as part of his Urban Coyotes Tour. The San Francisco-based DJ and producer will be doing a mushroom jazz set in the lounge from 11-12am followed by a house set in the main room alongside Jeff Dougler and Balu and the Trackstars DJ Crew.

Other noteworthy events that are taking place throughout the National Capital Region this week include the launch of the 11-year anniversary of Barrister’s happening at the Parliament Pub on Tuesday, May 28. Season 11 kicks off with Ottawa veteran DJ Illo.

Swirl & Twirl is back for a 9th edition at the Ottawa City Hall this Thursday, May 30. The wine and beer-tasting fundraiser for Bruce House, The Canadian Tribute to Human Rights, Jer’s Vision and PTS will feature music selected by DJs Chris Murray and Ashley Gauthier.

Also on Thursday, May 30, Montreal-based Fransaskois singer-songwriter Anique Granger will be giving a live performance at Pressed Cafe in an effort to promote her second album Les outils qu’on a, a record tinted with folk roots sounds.

The Capital Slam Finals are going down at the Alumni Auditorium at Ottawa U this Saturday, June 1. On this occasion, 8 poets will go head to head to see who will make the CapSlam Team and who will become Slam Champion. If you’re into spoken word and poetry, be sure to attend this important slam.

Voilà! These are Eventful Capital’s suggestions for the days ahead in our Capital City. Enjoy your week in Ottawa-Gatineau and make sure you check out one of these exciting events!